ProActive™ and Wild Island team up again on successful campaign 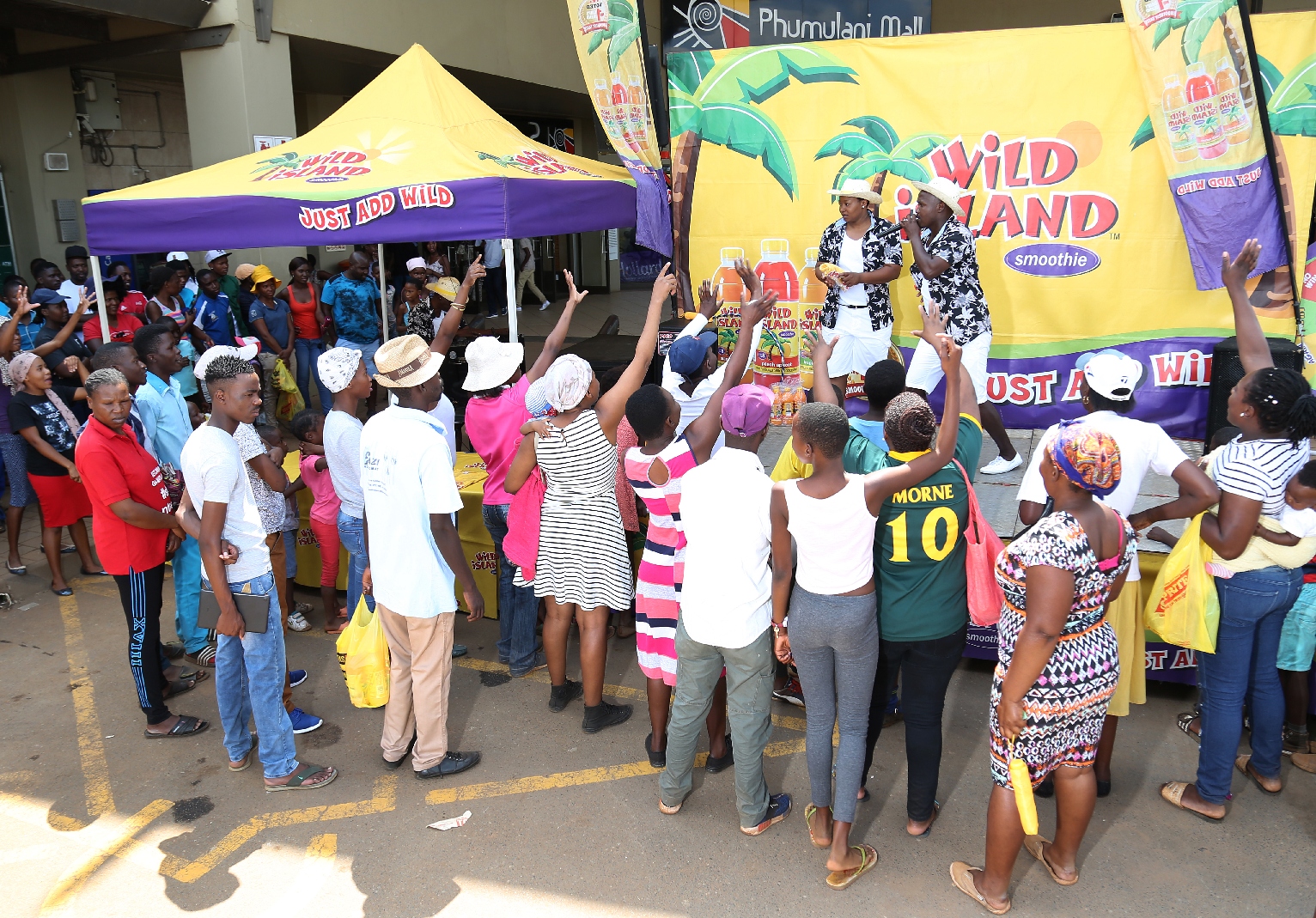 Following on the success of the 2016 activations campaign, Wild Island once again commissioned ProActive™ to implement a widespread promotion with the objectives of augmenting brand awareness and increasing sales.

The campaign, which ran over the Easter period, targeted consumers in Gauteng, Mpumalanga, Limpopo and the Free State. The strategy incorporated various tactical elements that created a memorable brand experience and ensured that the product continued to be a shopping basket staple. Shoppa Shows™ as well as in-store brand ambassadors interacted with consumers on a one on one basis and provided the opportunity to see, taste, touch and engage with the brand and its variants.

“The initial campaign was extremely successful and as such Wild Island wanted to roll out a second campaign with ProActive™. Activations are so much more than just experiential marketing for a brand. The role of activations encompasses conversion to sales and increased brand awareness. At the end of the day, it’s about making the brand better in the eye of the consumer and selling product,” explains Julie Hutson, ProActive™: Account Manager.

Roger Freeman, Senior Brand Manager at Pioneer Foods, says, “The first campaign execution in 2016 was superb and pointed to a very successful campaign partnership. In 2017 we extended this partnership and ProActive™ once again rolled out a positive, efficient and fruitful campaign for Wild Island.”

ProActive™ continues to successfully joins the dots between brands, consumers and sales. For more information on how the ProActive™ team can enhance sales for your product, call Peter KohlÖffel on 0861 776 826 or email him at pk@proactiveagency.co.za go to www.provantage.co.za or follow @ProvantageSA on Twitter. 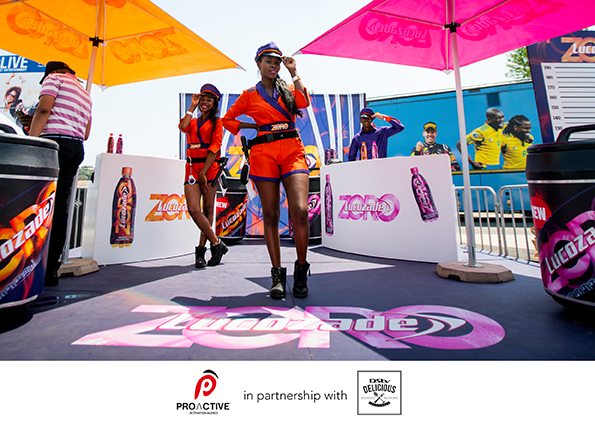