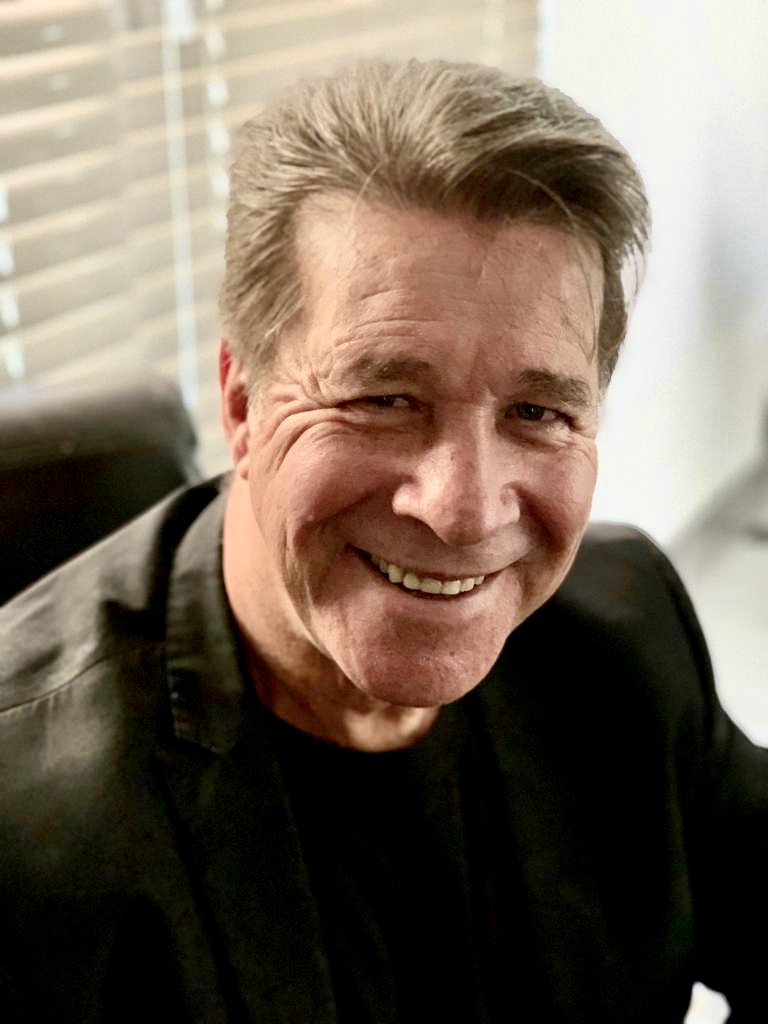 De Lange has a strong background in merchandising, particularly in emerging markets, and has previously held senior positions at Bromor Foods and Mondelez International, the American multinational confectionery, food and beverage company, where he spent 26 years and left as the country manager responsible for Namibia, Botswana, Swaziland and Lesotho.

This portfolio meant that De Lange was perfectly suited to his new role with ProActive™, which will require him to develop field sales in the emerging markets of South Africa and the broader SADC region.

“In South Africa the market is more mature, but generally there is plenty of potential in all of the SADC countries,” says De Lange. “Fortunately, I have a good understanding of this market and how traders, wholesalers and spaza shops operate, making this a great opportunity for me and for ProActive™ to grow its presence and market share in the region.”

ProActive™ has recognized that in order to achieve these objectives in the SADC region, it has to have a significant presence on the ground, and to this end launched its Field Sales offering in 2018.

It also launched Route to Market, which sees ProActive™ take products to areas previously not reached by traditional merchandisers. Through a turnkey strategy, ProActive™ stocks shelves, provides branding and trained brand ambassadors to promote the service or product, follows up with the shop owners, and restocks. Furthermore, in order to generate and support sales, ProActive™ implements experiential marketing campaigns such as Shoppa Shows™ to further engage with consumers when they are most open to marketing messages.

“In the SADC countries a large portion of the population lives in rural areas and they don’t have the means to regularly visit urban areas to make purchases,” says De Lange. “So, those companies willing to make the investment and devote resources to getting their products to these consumers are best-placed to score and earn market share.”

Further to that, De Lange believes ProActive™ has its timing right, in terms of beefing up its SADC offering, with many multinationals now looking at growth in emerging markets.

“In order to get field sales working well, there needs to be a defined structure and this is where ProActive™ will play a vital role,” says De Lange. “It’s important to know what other countries have to offer, where the population is concentrated, what consumers need, and what type of products they want to buy.”

What sets ProActive™ apart from other field sales providers is that research happens on the ground, as much as it does in the office. “While the traditional way of doing research has its place in terms of product development, the marketing and sales of the product needs to directly correlate with what is happening on the ground and this is where ProActive™ has a unique advantage – team members have a deep, direct understanding of the markets they work with, and the aim is to develop this considerably,” continues De Lange.

De Lange’s appointment says much about ProActive™ and its desire to grow its footprint, expand its offering, and offer its tailor-made solution to brands in new markets. 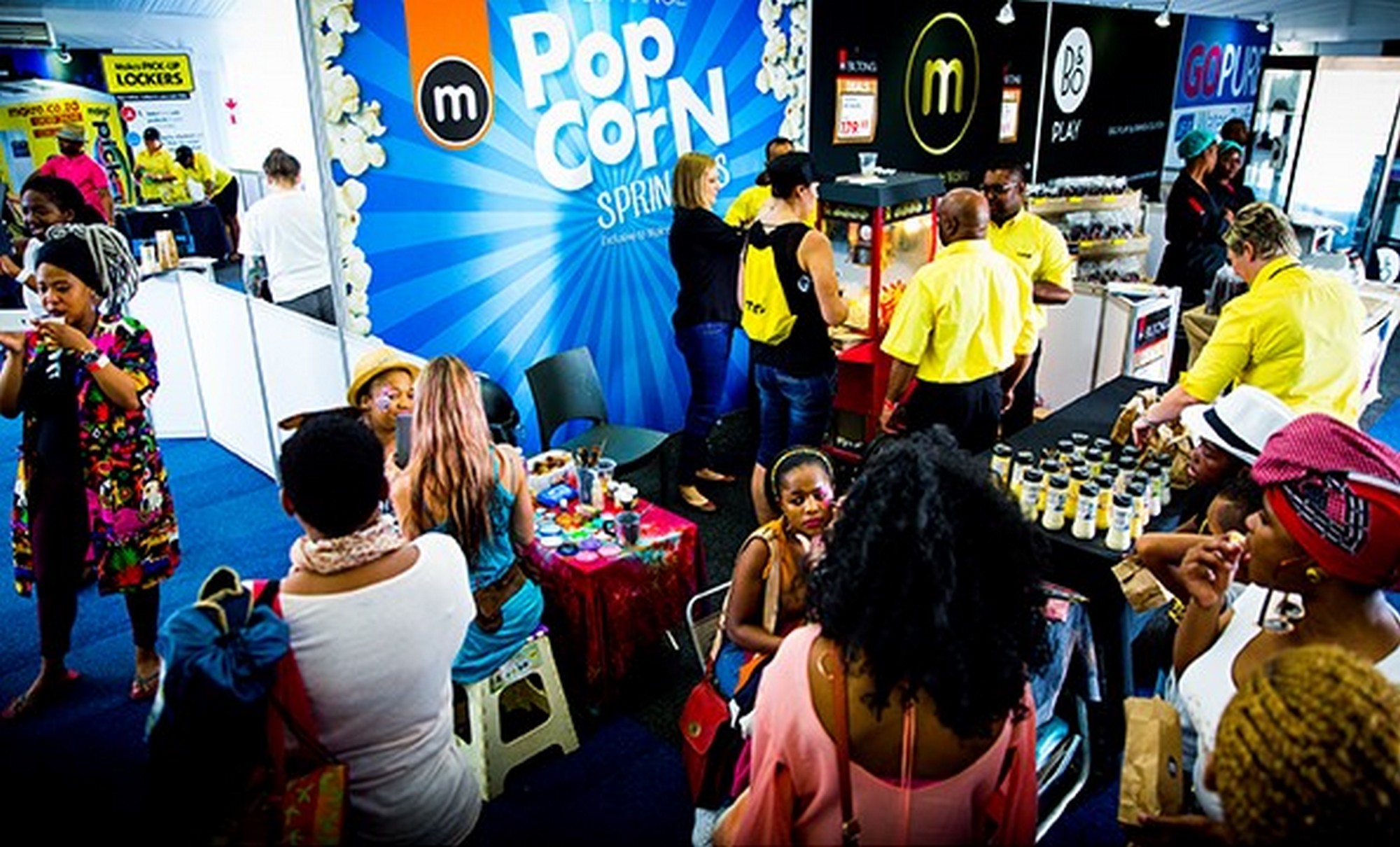 Activations and experiences should be focal point for marketers

Activations and experiences should be focal point for marketers