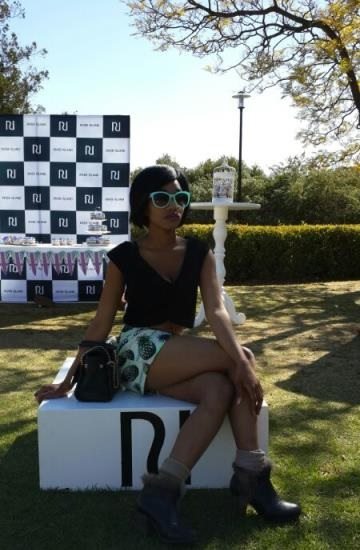 UK clothing brand River Island recently launched its first flagship store in Rosebank and to promote the new store, ProActive™ implemented a relevant, inspired and trendsetting campaign that began at the nearby Wits University. The campaign combined various touchpoints including social media, brand ambassadors and leaflet distribution to inform the relevant target market of the availability of the highly sought-after high street brand in South Africa.

The university campaign was followed by an in-store activation where customers were treated to cupcakes, a decadent sweet table, very British Pimms and nail technicians. A DJ created the right atmosphere with music that enhanced the brand qualities.

“The reaction to the River Island campaign was brilliant. It was rolled out over three days and as such it was sharp and impactful. We attracted the desired target market through relevant touchpoints that worked together seamlessly,” says Vaughan Berry, Director ProActive™. 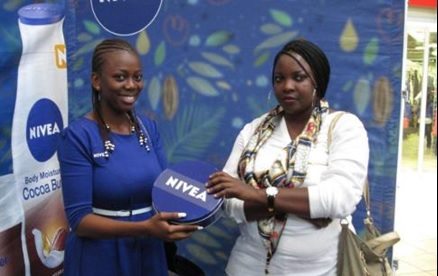